Get fresh music recommendations delivered to your inbox every Friday.

from Songs of Substance by Sockpuppet 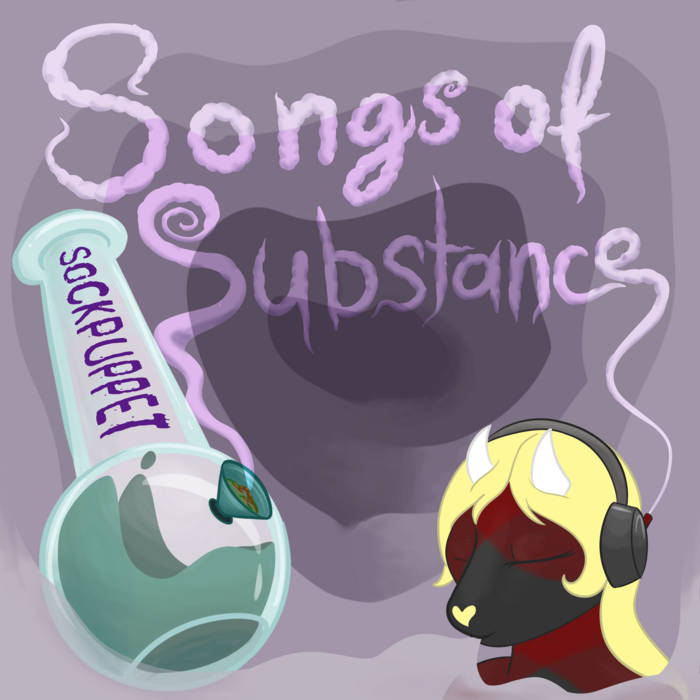 20 years ago I knew this guy, you probably know the type. His name was Gary or Greg or something, but everyone knew him as Golfpunk. His whole thing was breaking in windows of expensive cars using a golf club to protest the wealth gap or... somethin' like that.

Anyway, he called himself a performance artist, and some rich dude decided it would be funny to give him a Cadillac to drive around, you know, "ironically?" Golfpunk, he changed, man... He changed.

Now that he had a Cadillac of his own he suddenly felt a lot of empathy for the other Cadillac owners and stopped smashing windows. He wanted to smash things, though, so... he took his golf club to the golf course and... he started playing.

And he was good at it.

He ended up entering into a tournament and won a lot of money, but then his past caught up with him and all these rich assholes, like, sued him for the windows he broke. And then he had to go on a big ol' apology tour, 'cause it's not like he hurt anyone or said anything racist, but God forbid some windows get smashed up.

Anyway, we all kind of lost track of him for a long time, but then a few weeks ago he reached out to me and was like, "Hey, remember me?" And I was like, "Hey, I remember you! Man, Golfpunk! It's been a long heckin' time." Then he kinda went silent.

And then he said the most offensive thing to me ever:

Anyway, I guess the moral of the story is it's okay to grow up sometimes, and maybe you're going to grow apart too. And that's alright.

from Songs of Substance, released October 1, 2021