Get fresh music recommendations delivered to your inbox every Friday.
We've updated our Terms of Use. You can review the changes here.

from Off The Cusp by Sockpuppet 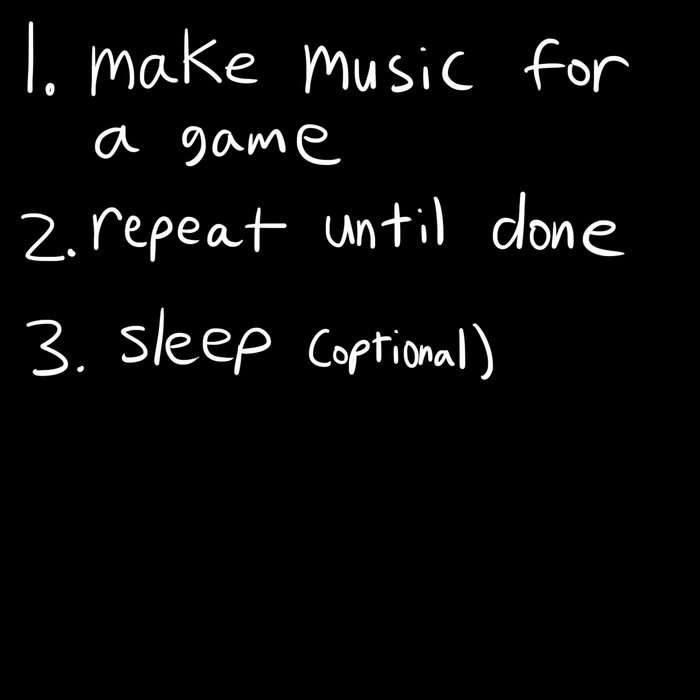 We're doing a pattern repetition game (eg Simon Says). The visual/narrative tone will defiantly be silly, but the music should feel of the occult and charged with a dire energy.

Each successful button sequence brings the player closer to their ultimate goal. (Lets say there are "5 levels".) It'd be cool if we got stems to layer in as we progressed and got closer to that goal.

Also, We have five runes(buttons) in the sequencer puzzle, each one has a unique tone that plays. It might be cool to have those tones be relevant to the music.

(Everything sounds satanic when it is sung in Latin. Lucifer brought us the light.)